Shenmue III was the planned and expected continuation of the Shenmue saga. Although the game was announced and cancelled twice by SEGA, fans worldwide continuted pushing for a release. In a 2010 interview by gaming magasine Famitsu, the possibility of Shenmue III was discussed and some new information regarding the possibility of the game being released came about. Sega stated that sales were a big factor but they'd
Game Logo 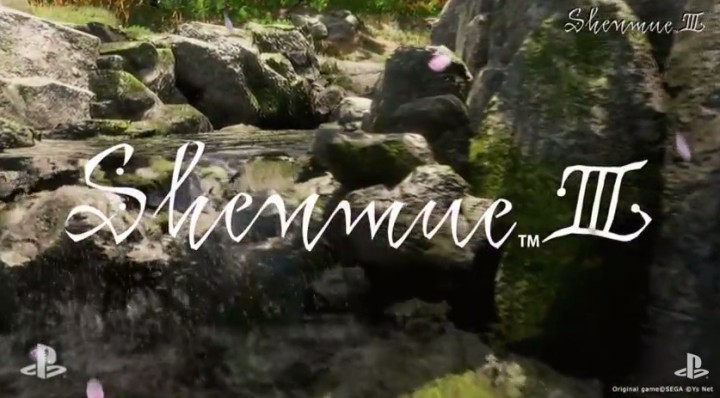 After more than 14 years in the dark, Shenmue III was finally announced at the Playstation E3 Press conference at E3 2015. The announcement was made in way of a kickstarter campaign, which asked for $2 million in funding. Within 8 hours, the goal was met. The annoucement was the result of Sony’s “Build the List”, where they asked gamers what games they would like brought back through Playstation Third-party Development. Number one was Shenmue III.